Over the summer Ghost has entered the showring. She’s been placed in all but one of those entered and is starting to figure out what to do in the ring – although sometimes she just needs a cuddle . . . 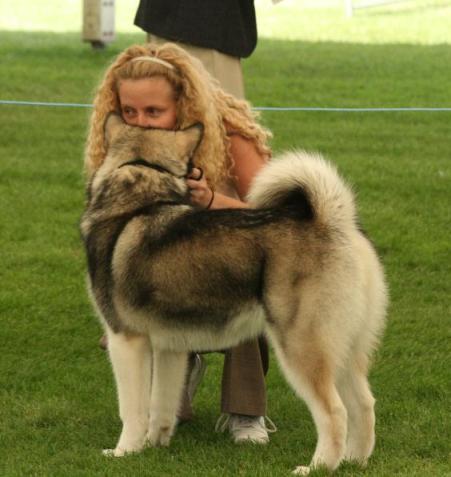 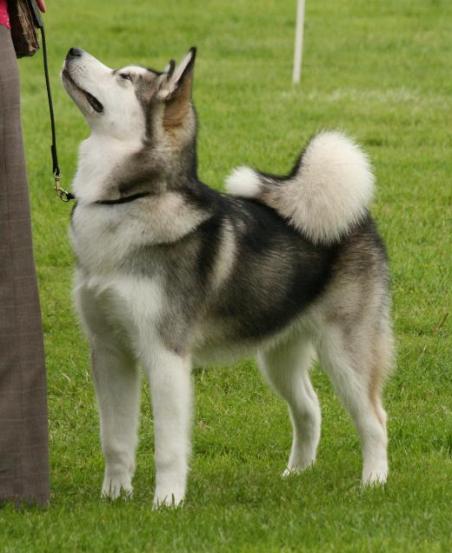 She has grown nicely and is now bigger than her?big?sister Tia. 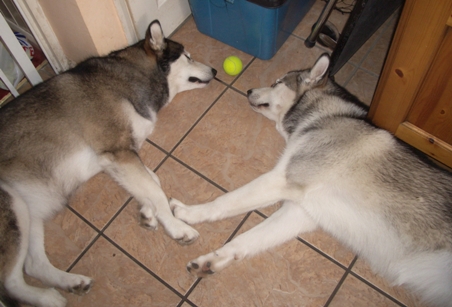 Ghost is now five months old and the spitting image of her daddy Hades . . . 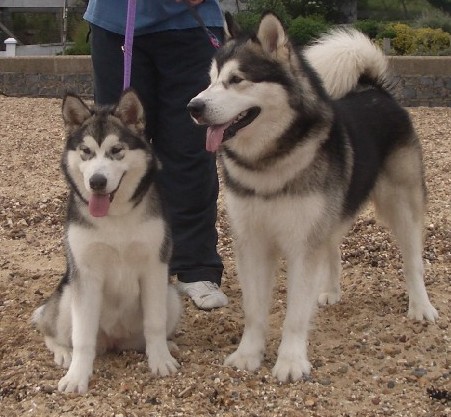 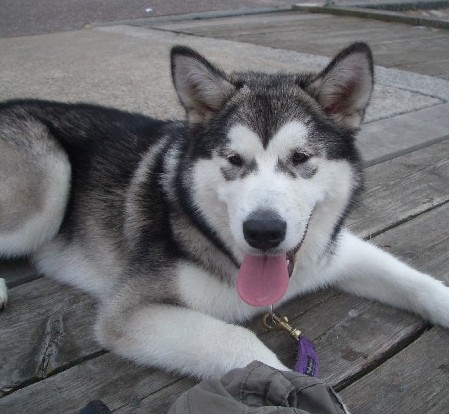 Another month, another moment of madness. Ghost is now 4 months old and can hold her own with Sasha and Tia tearing about in the garden.

At the start of the month there was plenty of room in her cage for both Ghost and Tia . . . 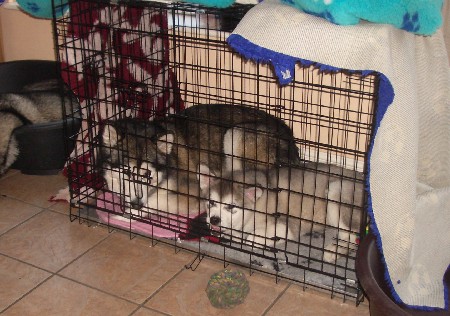 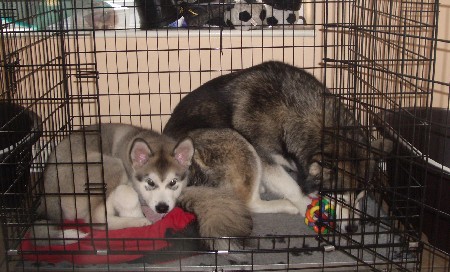 A day trip to Southend . . . and Ghost goes for a walk on the seafront. 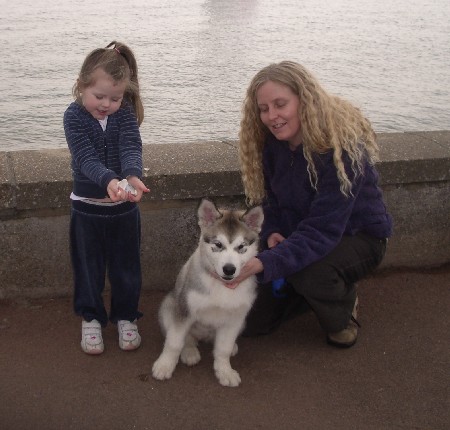 March was a busy month, Ghost had two big sisters to meet . . . 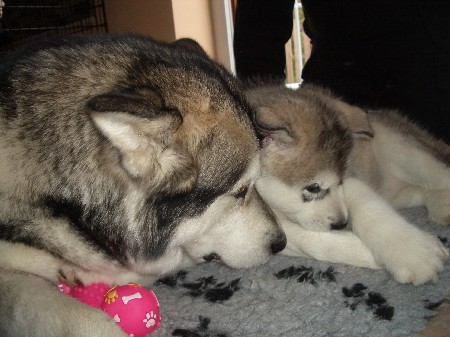 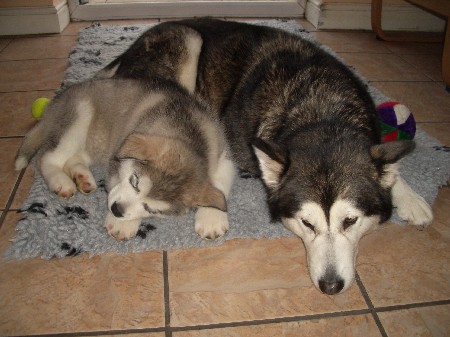 Ghost went to live with Wayne and Bryony and immediately began terrorising Sasha and Tia. 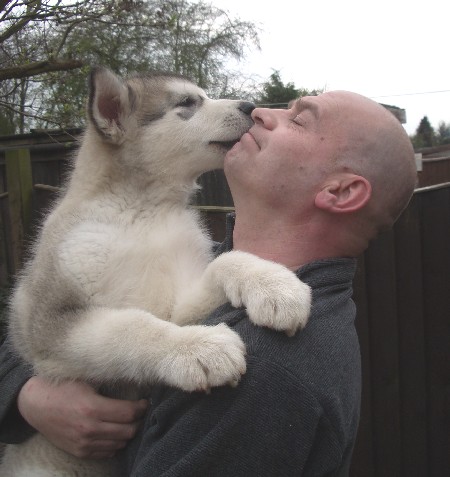